Everyday life is the special occasion! 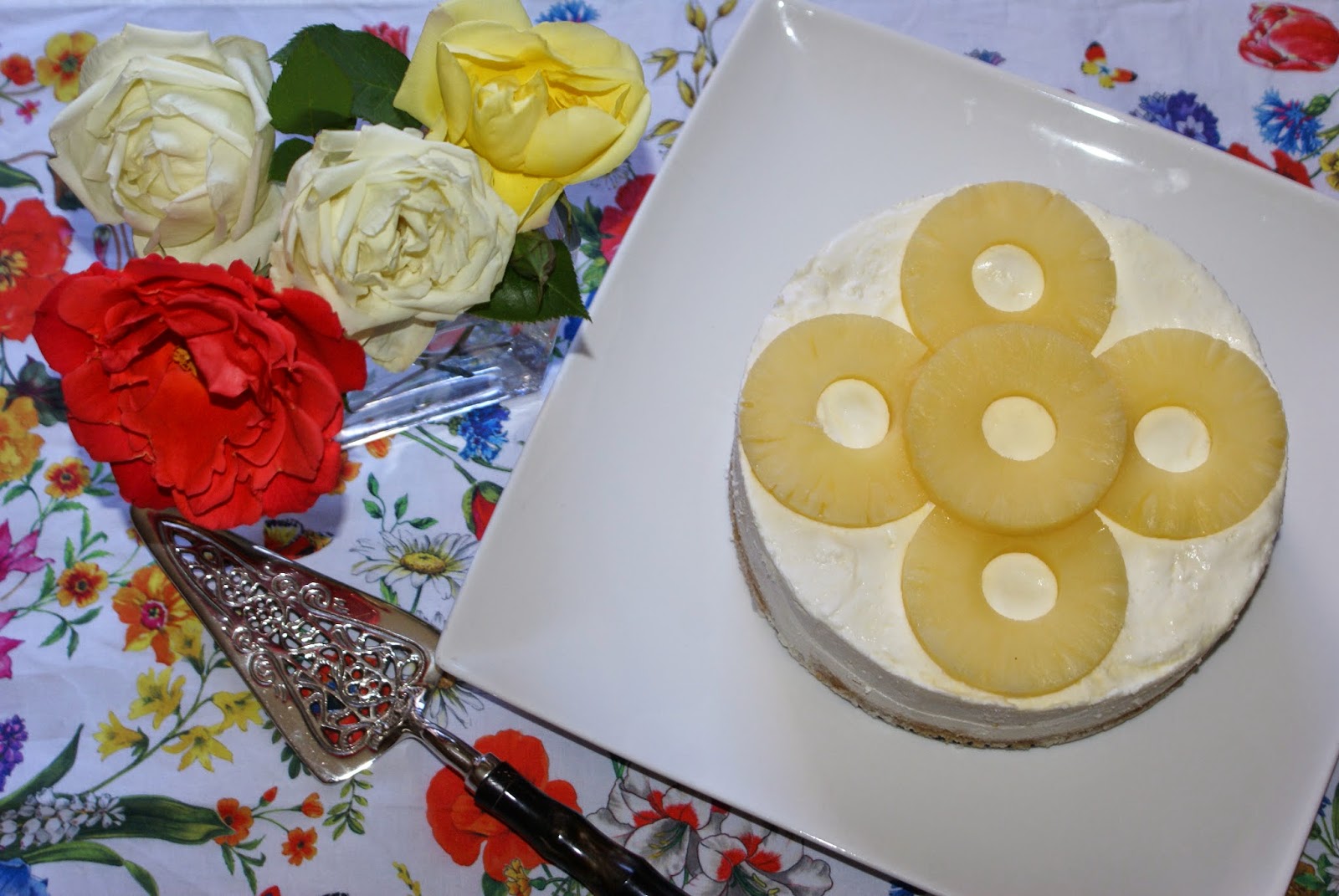 The other day I ws invited to go to two bithday parties on the same day [this happens quite frequently becaus many friends were born in the same month and often decide to celebrate on the weekend] so, although it was a difficult choice, I decided not to pass on any of them and attending both instead, mostly because I didn't want to hurt neither's feelings. The distance from one friend's house to another's wasn´t that of a big deal, and mine is pretty much in between both of them, so I managed to succeed. I went for dinner in the first house and on the other I only managed to arrive for dessert. As my friend M wouldn't have the time to bake any desserts she had warned us that there would only be a birthday cake involved and that was enough for me to decide to bake a treat to take. The weather had been quite hot so I decided myself for a super white, creamy and deliciously refreshing pineapple cheesecake that was quite a direct flight to paradise!

Crush the biscuits and add the melted butter, mix well and place in the bottom of a tart mould. Refrigerate while preparing the custard. Soak the gelatine leaves in four tablespoons of water and drain well before melting them in 1 dl milk. Whip the cream with three tablespoons of sugar and set aside. Beat the cheese for a few seconds with the condensed milk and stir in the  cream, add the melted gelatin and pour over the dough. Cut the pineapple alices into small bits and add gently to the dough.  Take again to the fridge overnight and the morning of the next day as well [if it stays in the fridge for two 2 days is even better]. Remove and garnish with pineapple slices on top. Bring back to the fridge and serve it chilled. 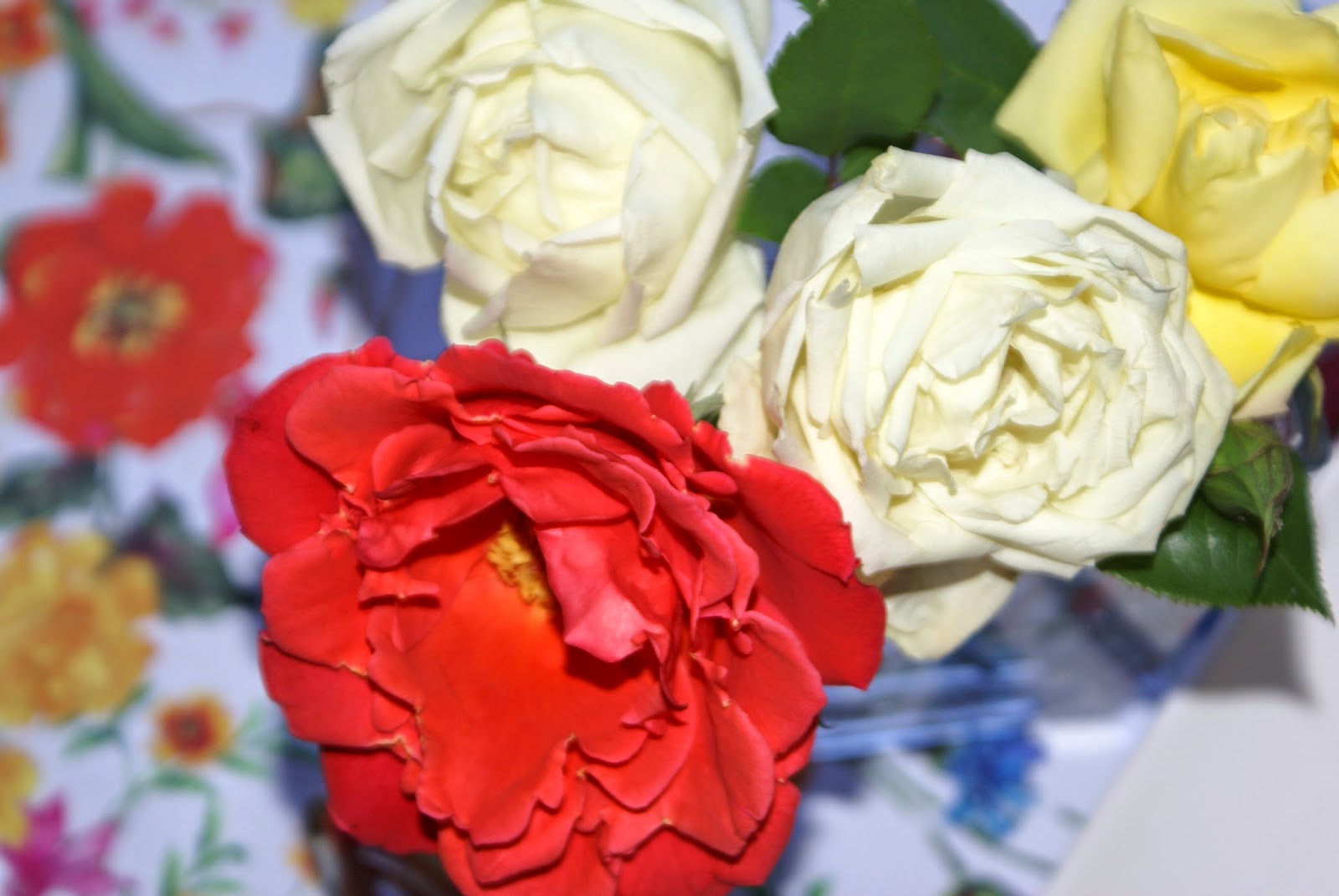 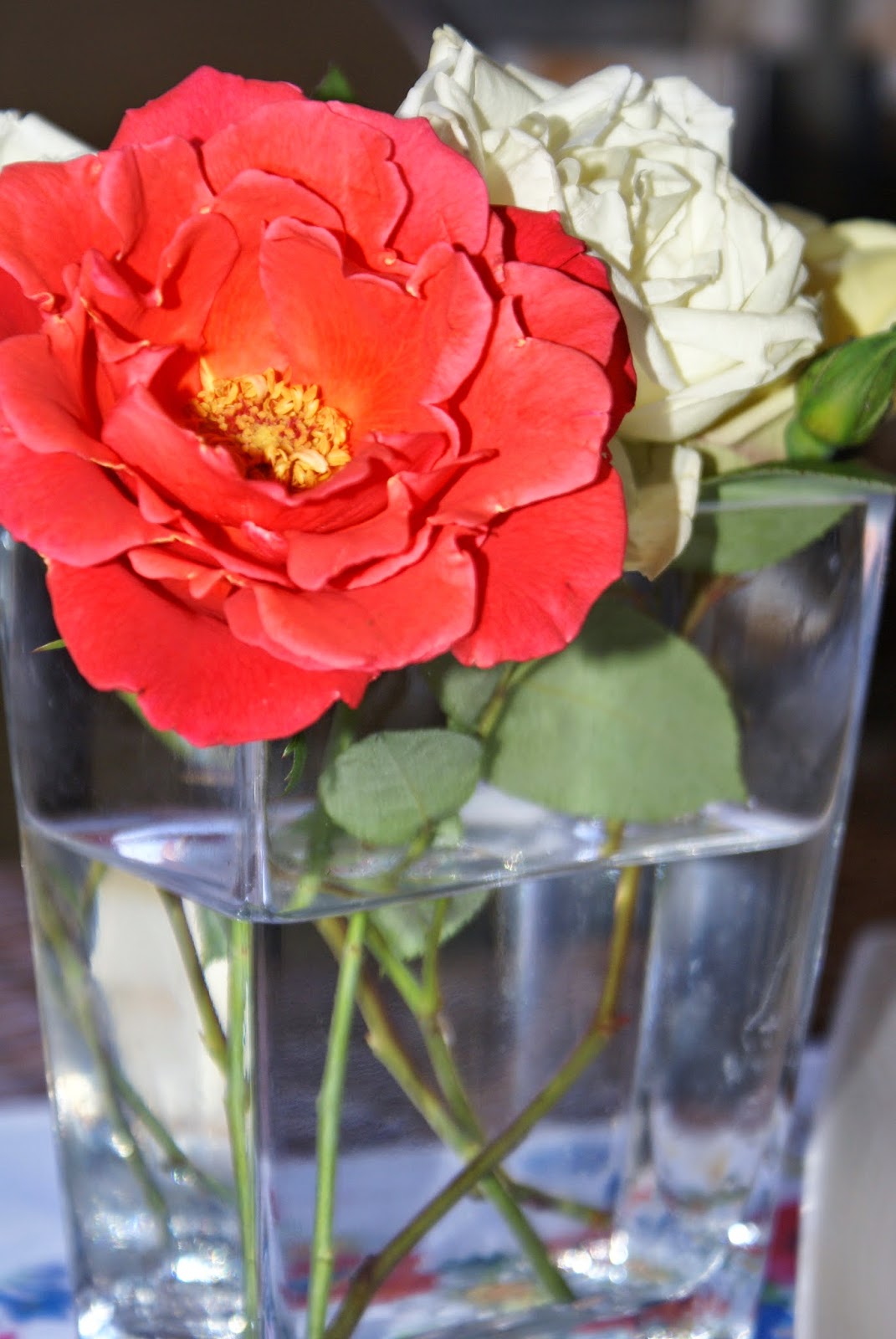 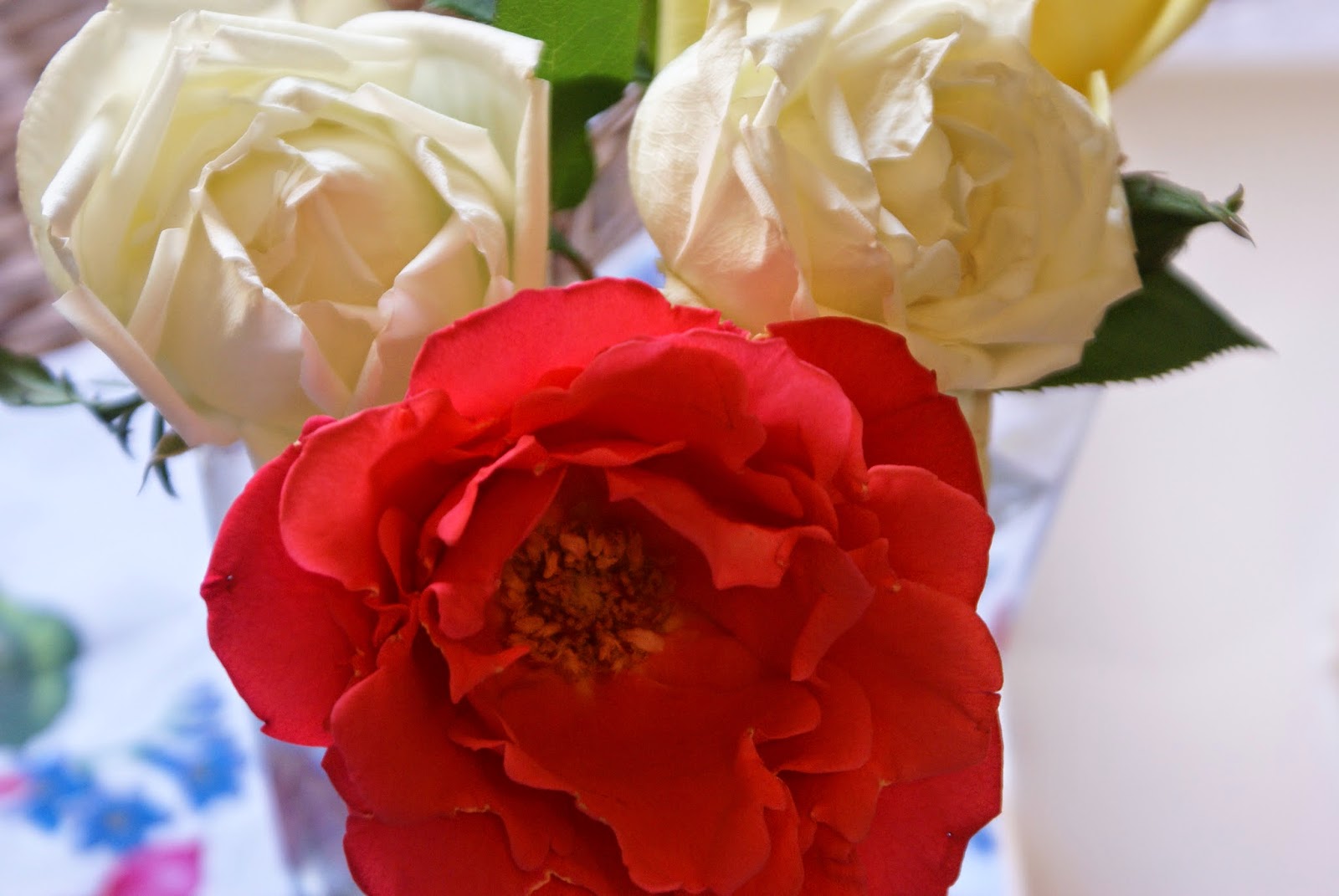 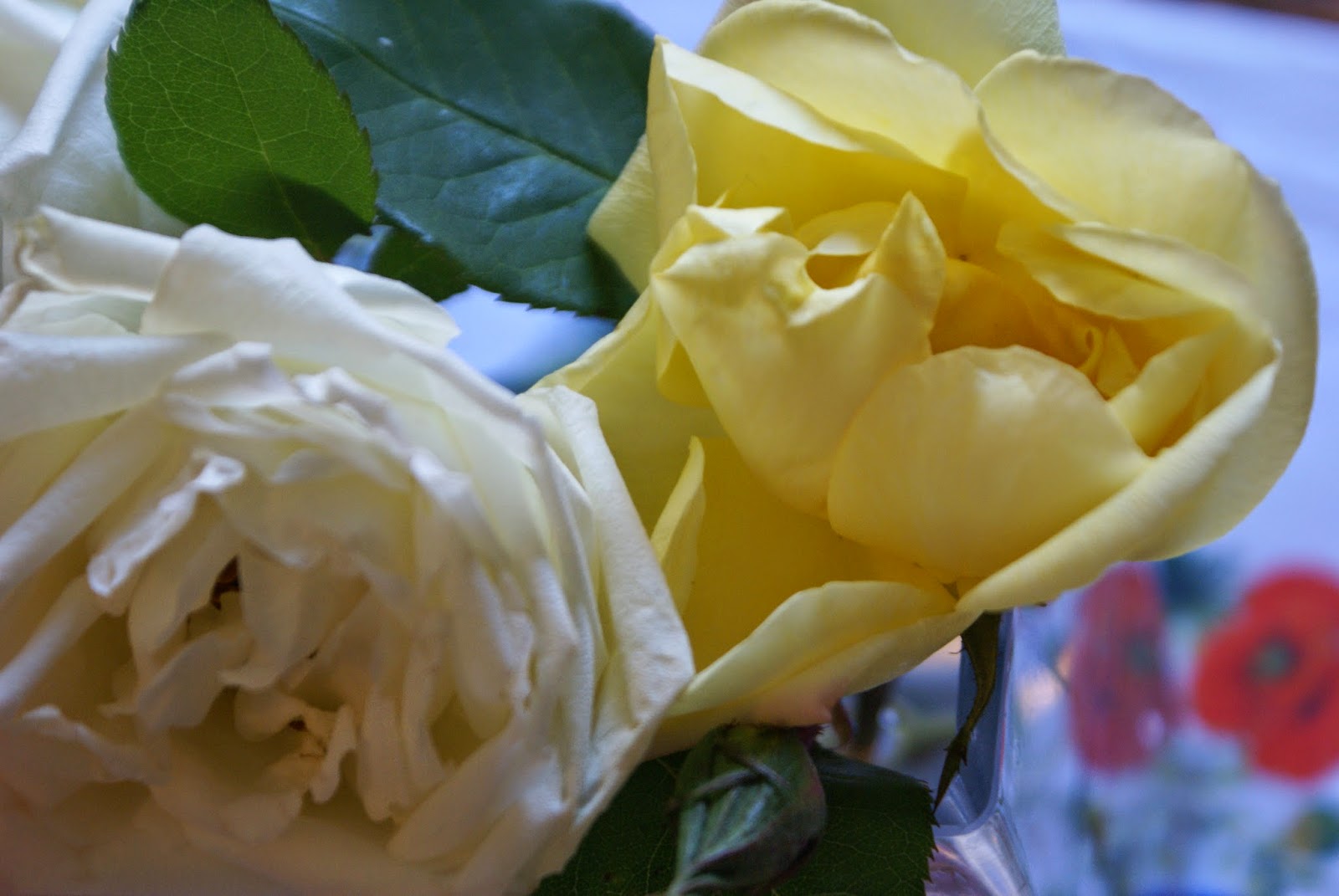 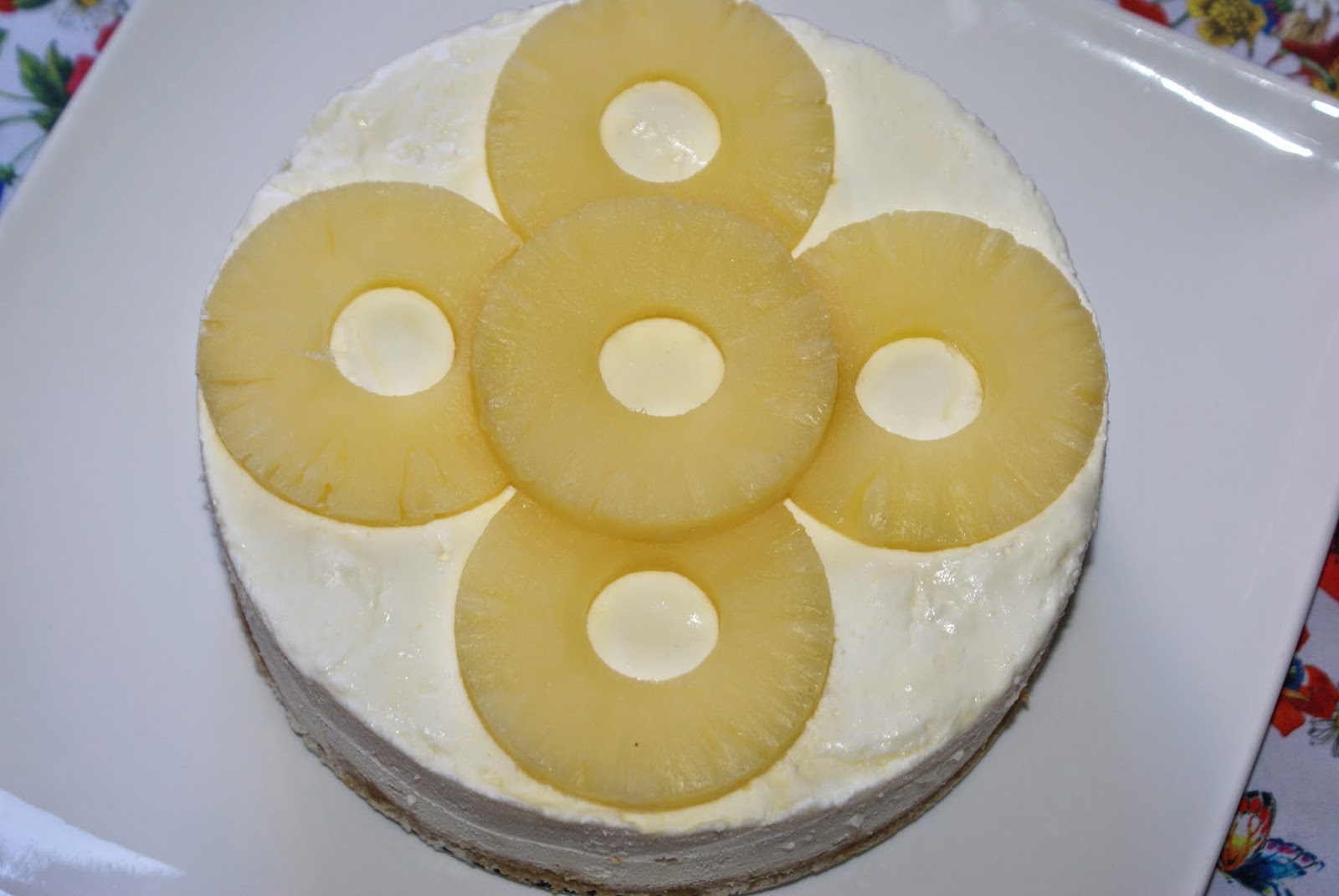 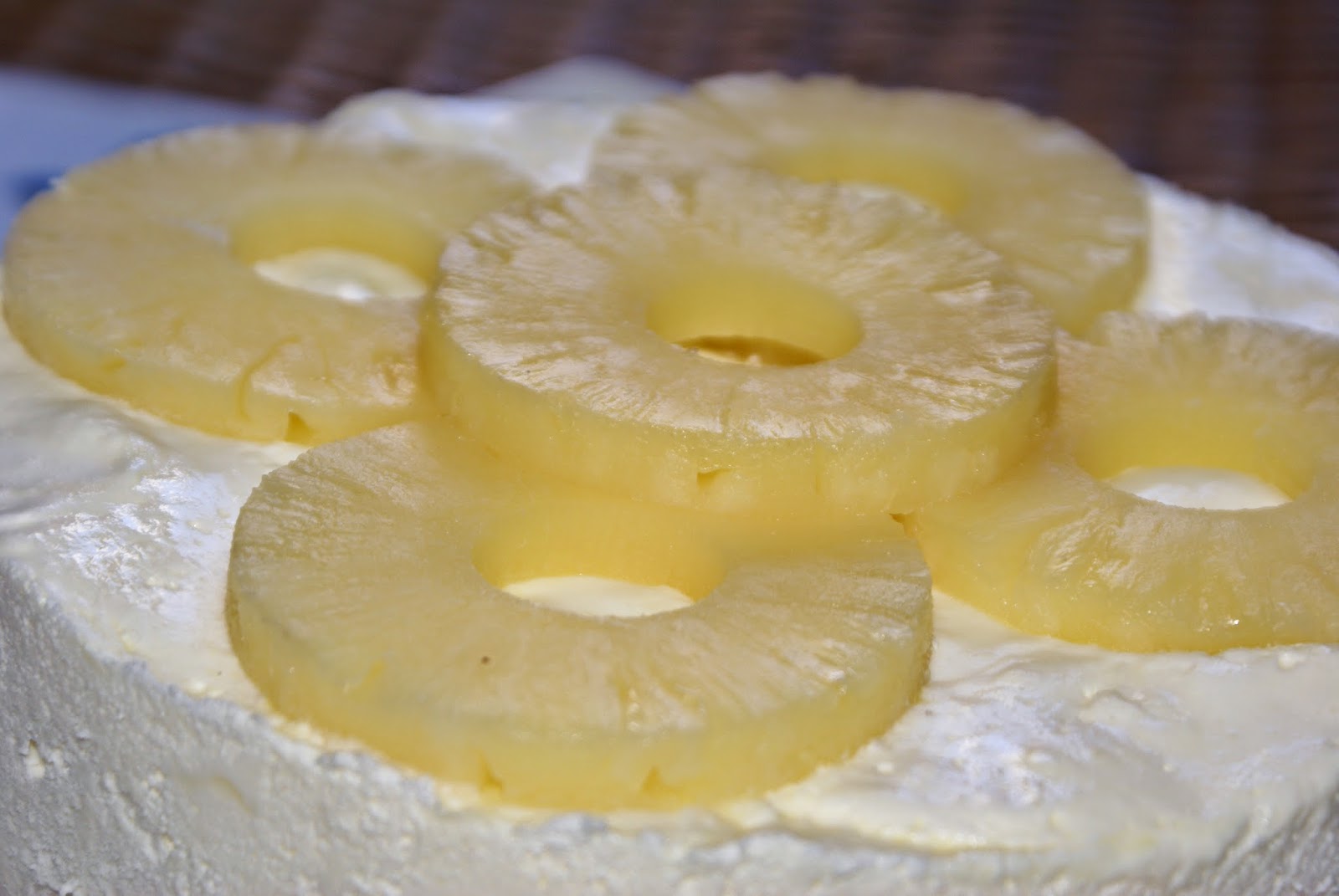 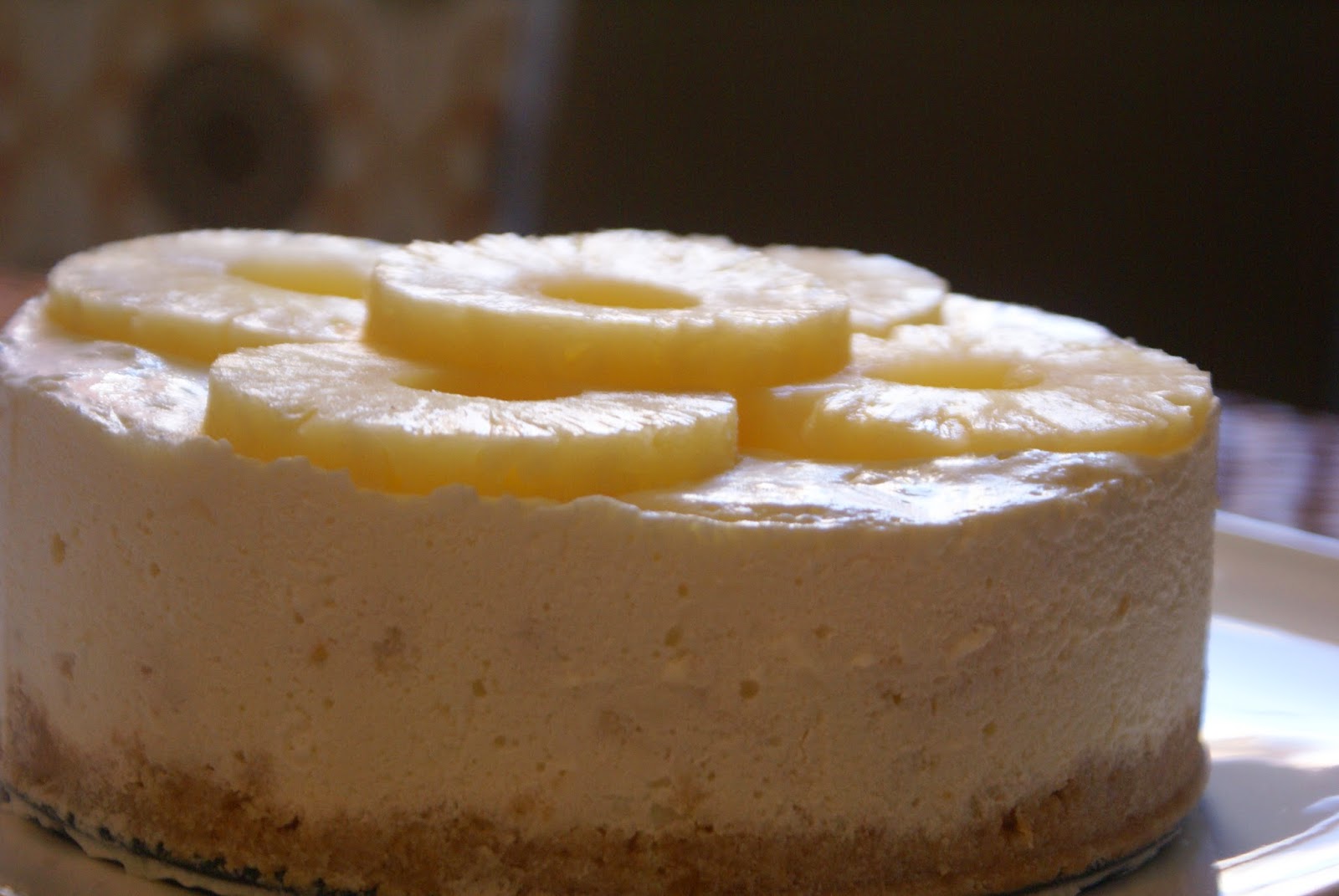 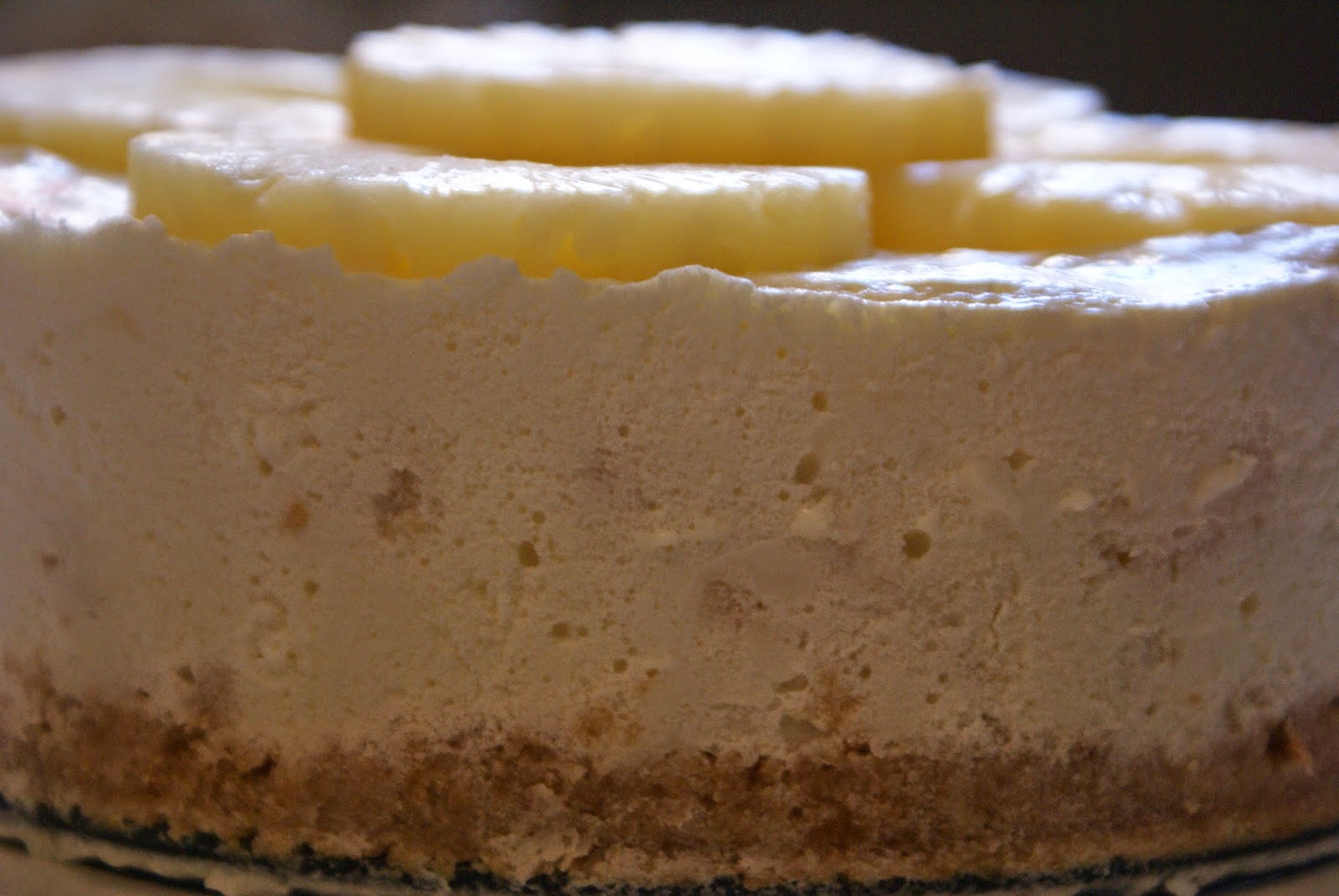 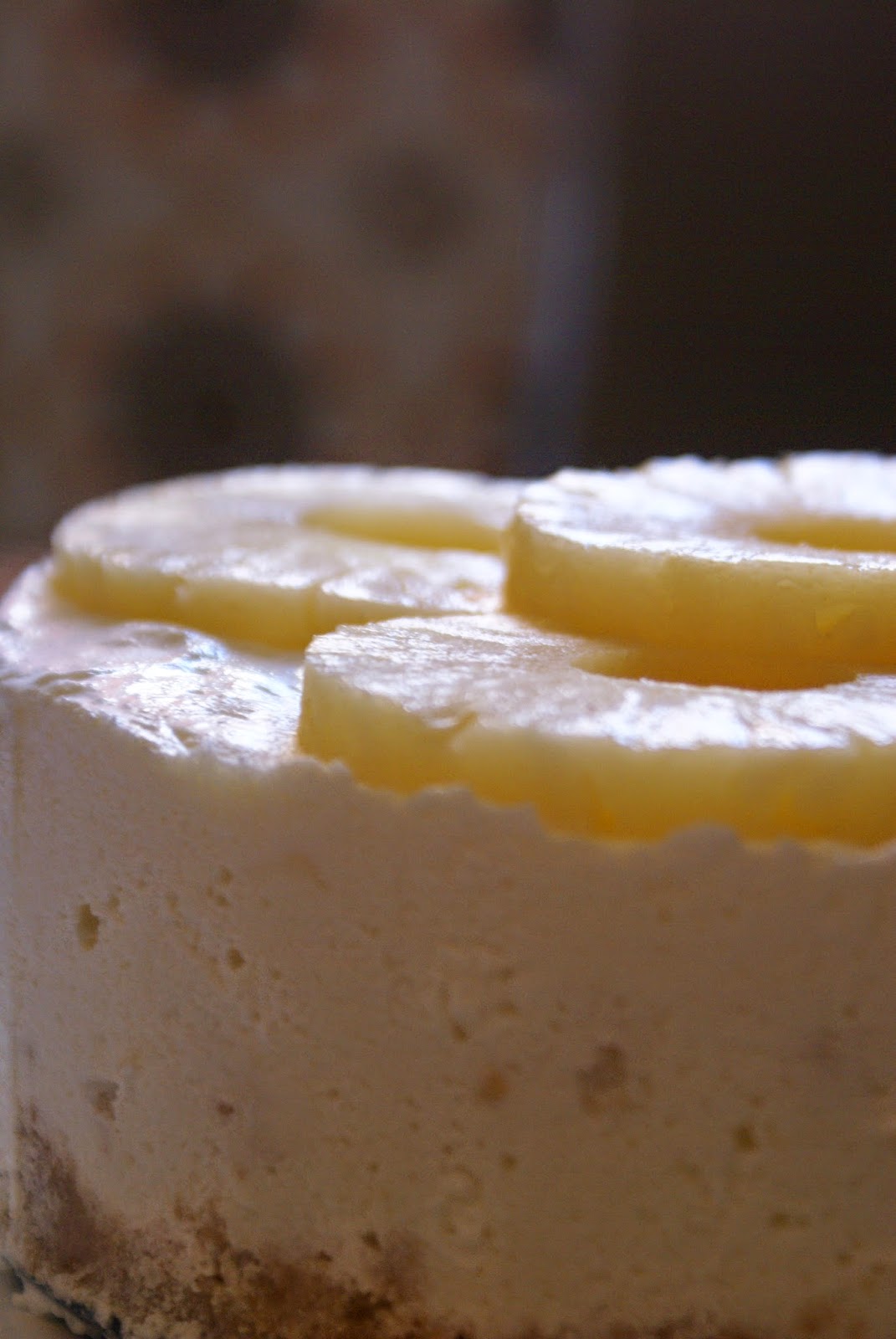 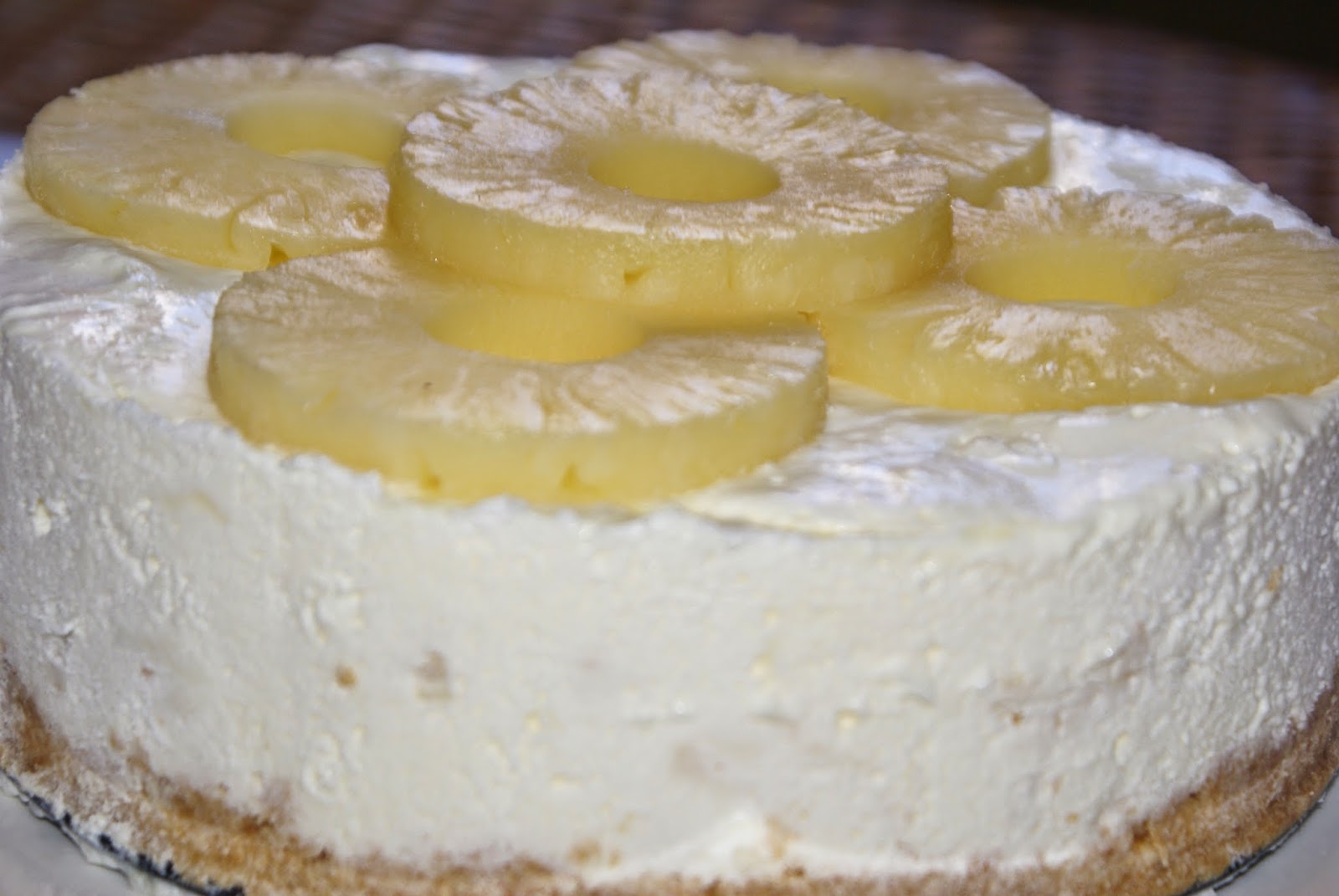 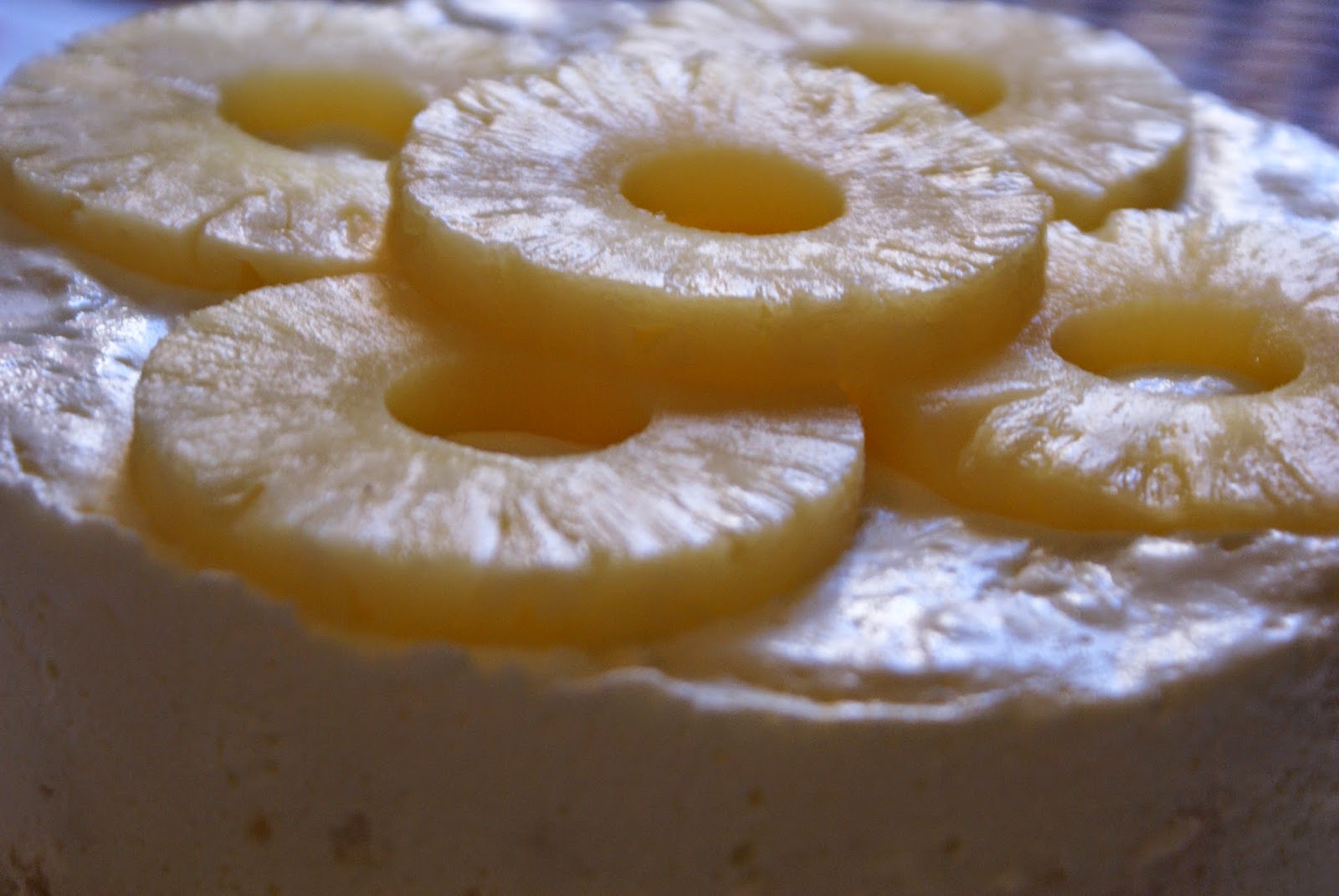 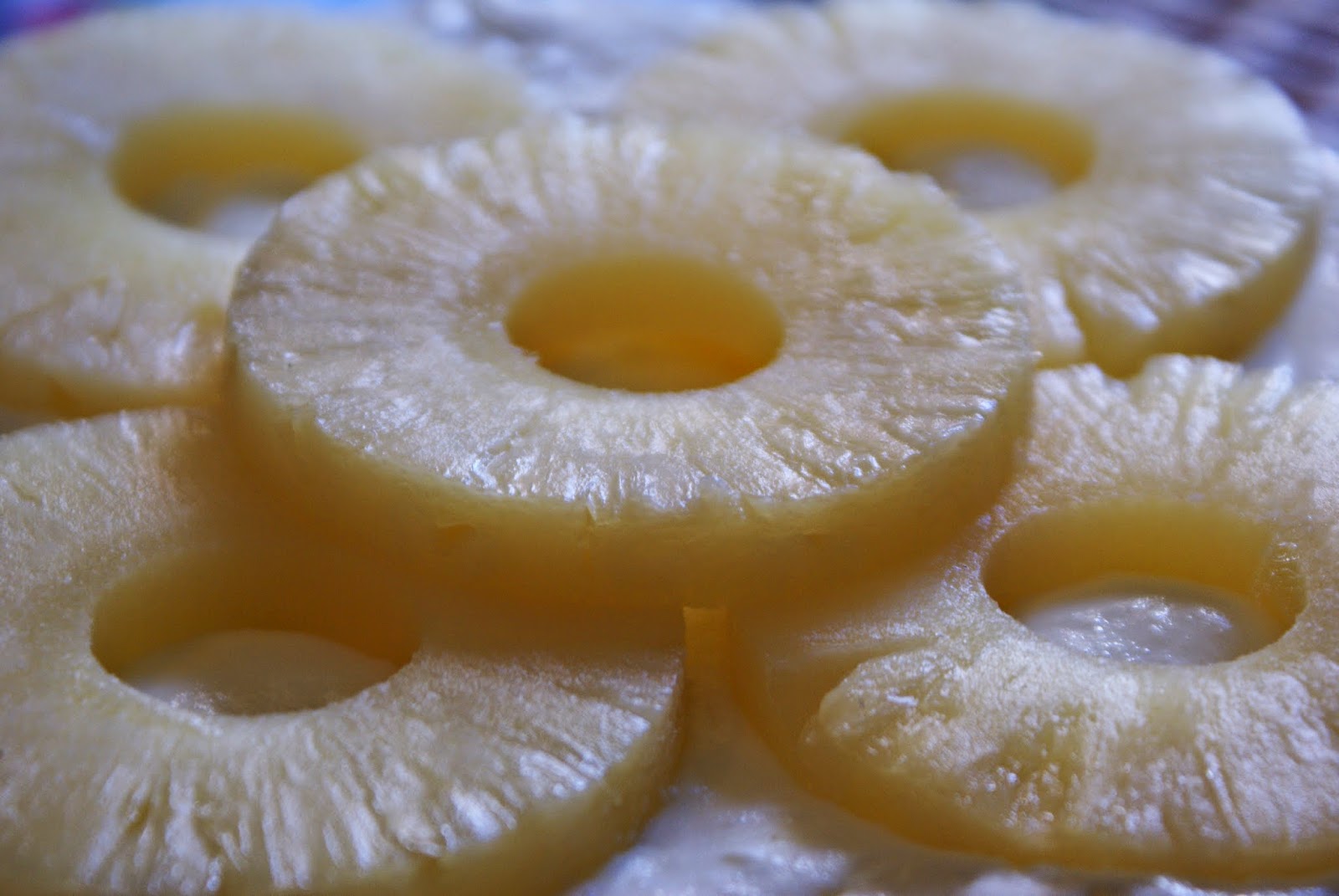 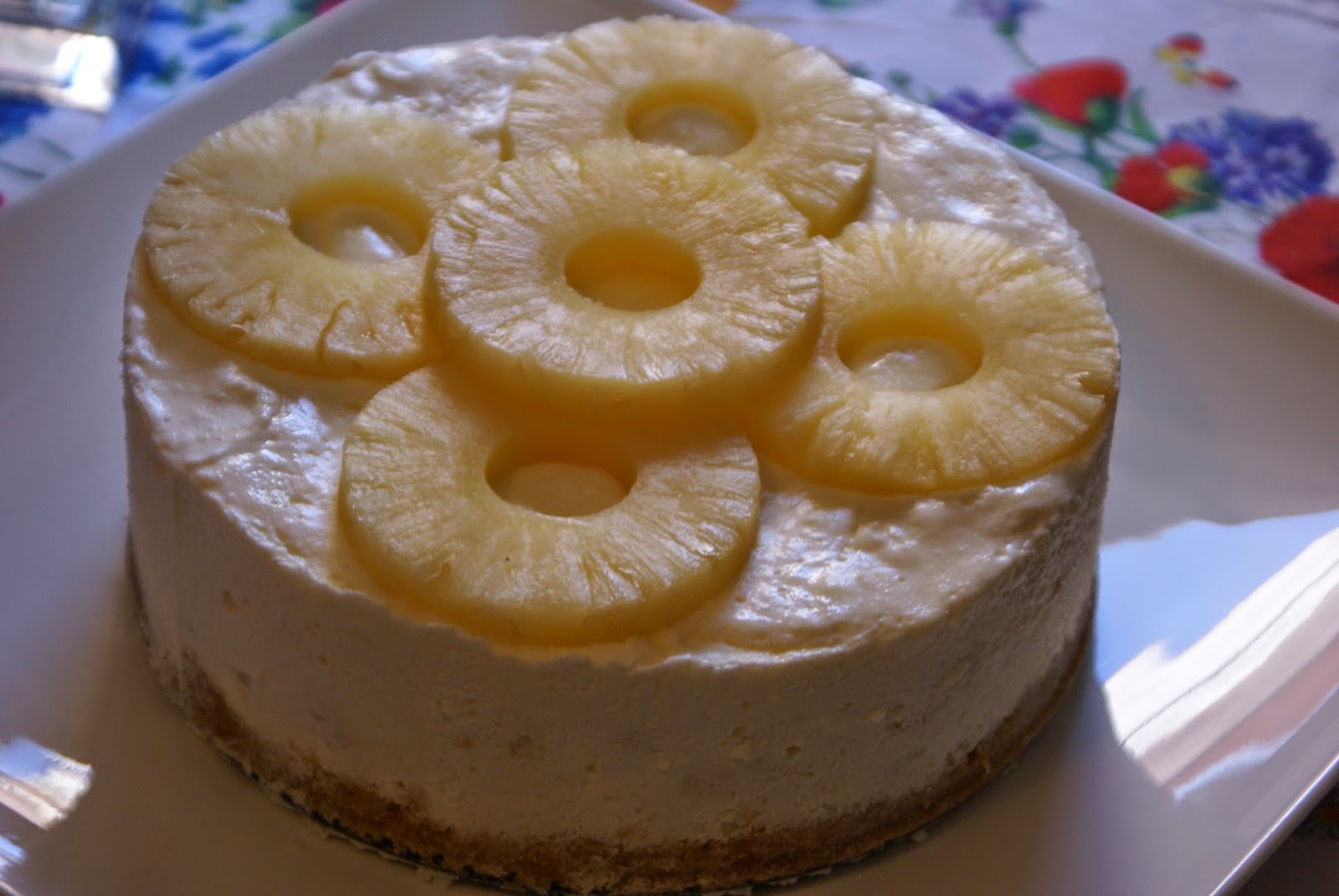 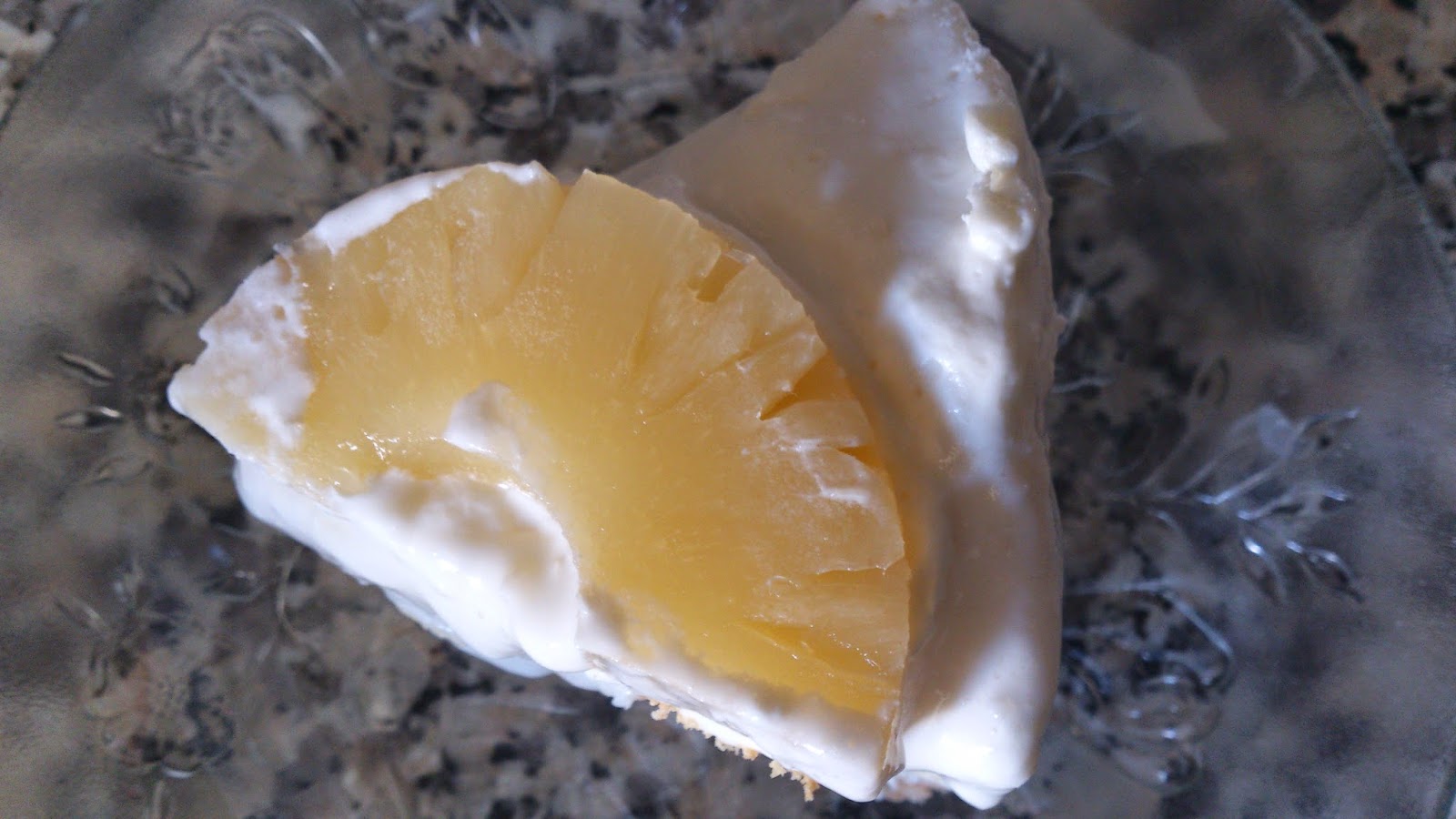 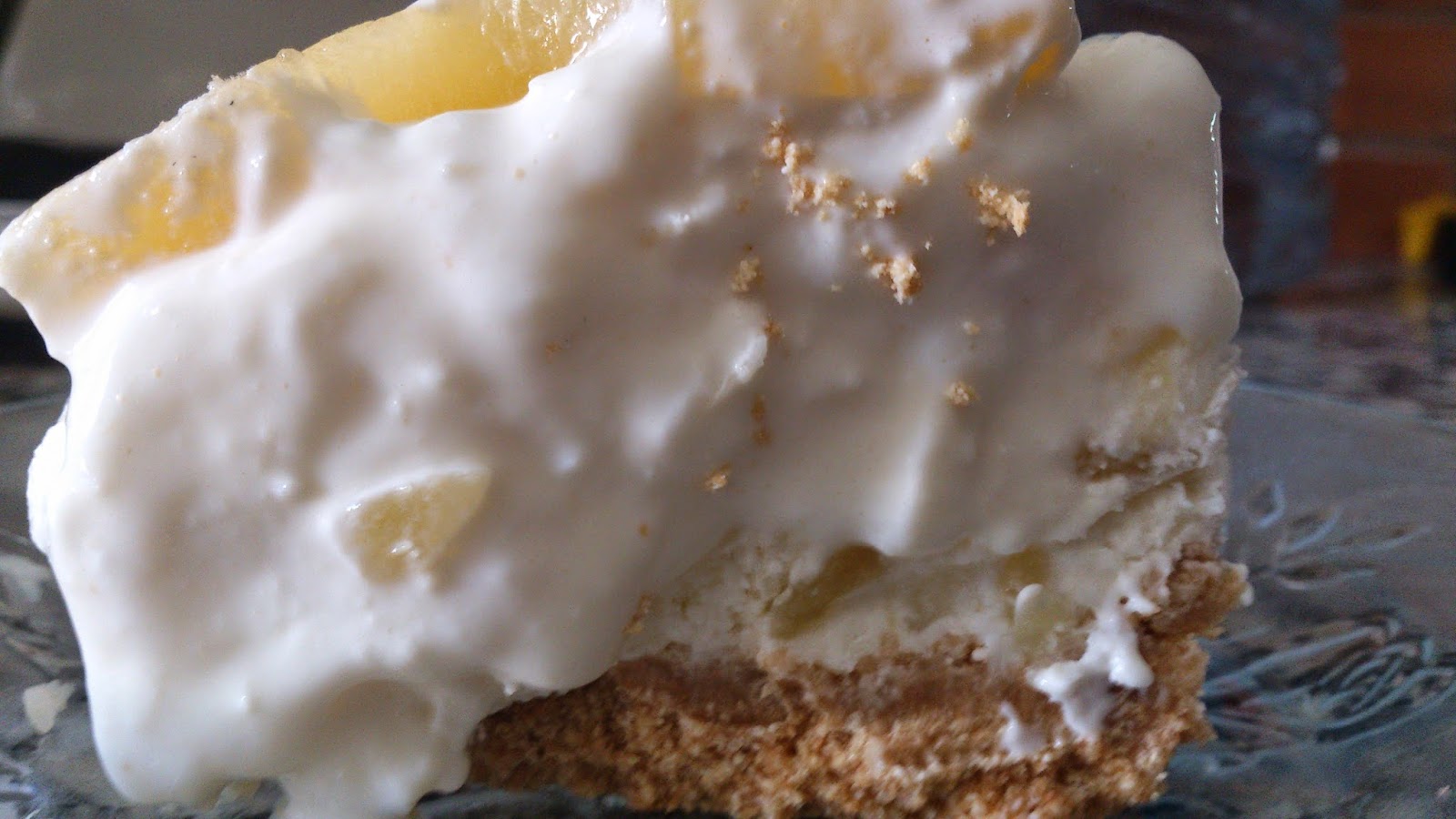 {This was the last slice - because I didn´t want to be taken pictures while guests were eating - and it had been out of the fridge for some time by then!}
Publicada por Aida em 10:15 AM

Email ThisBlogThis!Share to TwitterShare to FacebookShare to Pinterest
Etiquetas: my own photos

As Addictive As Cotton Candy

As Flavoured As Cotton Candy

As Lovely As Cotton Candy

As Sweet As Cotton Candy